You are here: Home1 / News2 / UFS calls for rise in JobSeeker rate 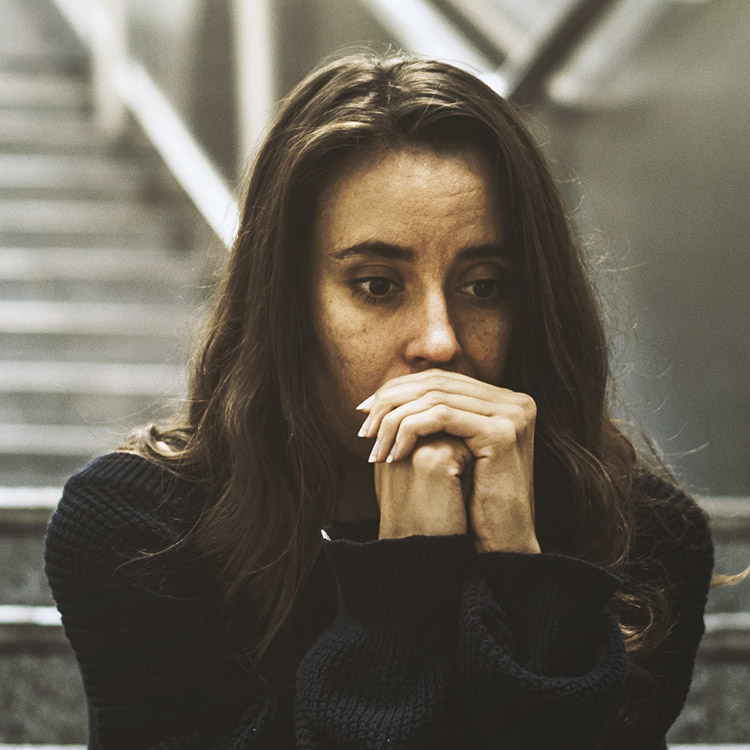 UFS Dispensaries is urging the Federal Government to increase the JobSeeker rate to prevent unemployed Australians facing the poor health outcomes that result from financial hardship.

The call comes after the recent increase of just $25 per week to the base JobSeeker payment when the Coronavirus Supplement was withdrawn on 31 March, 2021.

UFS is concerned the increase to JobSeeker payments is inadequate to prevent Australians from being forced back below the poverty line, and thus increase the prevalence of associated health problems.

UFS Dispensaries CEO Lynne McLennan says staff across pharmacy, medical, nursing and allied health services have seen the impact of poverty on the health of those who rely on income support.

“We know that people on unemployment benefits and very low incomes have poorer health overall.  Good health outcomes are dependent on people being able to afford the fundamentals such as stable housing, healthy and sufficient food, and the ability to participate in society and build community connections. In addition, those experiencing financial hardship are also more likely to be unable to afford or need to forego the medical care and medications needed to manage their health issues, even when these are already subsidised,” Ms McLennan says. “In 2020 our staff and health practitioners have seen first-hand the impact of the Coronavirus Supplement; our customers and patients on income support payments have been able to access health services when needed, rather than letting their health deteriorate to crisis point. We can’t allow these people to fall back into poverty.”

UFS Dispensaries has written to the Federal Government to support a more substantial, permanent increase and warn of the impact of inadequate funding on the health of Australians.

“As one of Australia’s oldest social enterprises we are committed to improving the health of members and the local community, we believe a more substantial increase to the base rate of the JobSeeker payment both improve both access to health services and health outcomes for benefit recipients and help address health inequality in Australia” says Ms McLennan.

As this is a topic that often raises questions, below are answers to some frequently asked questions.

How many people are currently receiving unemployment benefits?

According to the latest government statistics (September 2020), there are currently 1.8 million unemployed people in receipt of JobSeeker and Youth Allowance payments.

Who are the unemployed?

Even before COVID, most unemployed people faced disadvantages in finding and keeping paid work. Over 25% are middle aged or older (50+) who have lost their jobs and are competing against younger, more skilled job seekers for limited positions; almost one in five have a disability or illness that reduces their ability to work at all; there are high numbers of single parents trying to find jobs while caring for kids; and 18% are aged 15-26 including limited workforce experience.

How long are people on JobSeeker/unemployed?

Long-term unemployment is the norm for many people. The average length of time a person spends on unemployment payments is now 3.2 years. Without increased investment in jobs creation and job training and support programs, this trend is likely to continue.

Why don’t these people just get a job? The best form of welfare is a job!

Even before COVID, there were not enough jobs for everyone; in September 2019, the government’s statistics showed 1 job available for every 8 people looking for paid work or more hours. Now some estimates place that as high as 1 job vacancy for every 12 job seekers.

The base rate of JobSeeker is $40 a day, less than 40% of the minimum wage, and well below the poverty line. Poverty creates barriers to employment because people can’t afford housing sufficient food, properly groom and dress themselves, access transport to job interviews, etc.

In April 2020, the government boosted JobSeeker with a temporary COVID supplement of $250 a week ,which was reduced to $125 a week in September, reduced to $75 from 31 December, 2020 and will be stopped altogether on 31 March, 2021. Community groups, business groups and economists are calling on the government to permanently increase the base rate of JobSeeker so millions of unemployed Australians are not plunged back into poverty. Before the rate was frozen in 1990, unemployment support was close to the base rate of the aged pension to ensure basic living needs could be met. Welfare groups and economists are calling for this income parity to be restored.

Shouldn’t all JobSeeker payments be made through the government’s Cashless Debit Card scheme to make sure people don’t spend their money on the ‘wrong’ things?

The Cashless Debit Card quarantines 80% of a recipient’s payment for use only in government approved outlets. It was originally trialled in three remote indigenous communities to try and tackle high rates of alcohol abuse, violence and other social problems. According to the Auditor General, there is no evidence to show that applying this model to every unemployed person across Australia will generate any positive impacts, or justify the administrative expense involved. Critics argue the card scheme is humiliating for users who are already struggling with the stress and shame of unemployment.

What are JobSeeker recipients spending their money on?

Pre-COVID surveys by welfare groups showed that unemployed people consistently pay their housing expenses first to try and avoid homelessness, even when this often required cut-backs in other necessities such as skipping meals, avoiding heating, and forgoing some types of medical care and pharmaceuticals. A July 2020 survey showed the COVID Supplements had a profoundly positive impact on recipients’ wellbeing, including far less meal skipping, increased bill paying, cash for medicines and emergencies, etc.

What is wrong with making JobSeeker and Youth Allowance recipients undertake drug tests to make sure they are not jeopardising their employment chances by spending their money on drugs?

The incidence of drug use/drug dependency amongst welfare recipients is very small and does not justify an expensive testing scheme applied to every unemployed person regardless of their circumstances; similar schemes in NZ and the USA have found less than1% of welfare recipients have tested positive for drug use.

The Government can’t afford to increase expenditure on unemployment benefits!

Deloitte Access Economics estimates withdrawing the Coronavirus Supplement support entirely would be equal to a reduction in the size of the economy of $31.3 billion and an average loss of 145,000 full-time equivalent jobs. With the COVID recession, economists are calling on the government to keep JobSeeker at the higher rate as ‘a dollar that goes to the unemployed is much more likely to be spent’, boost regional economies and help national recovery.